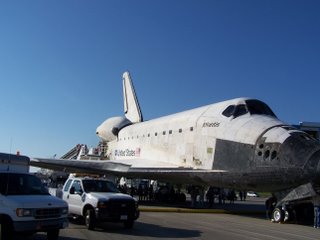 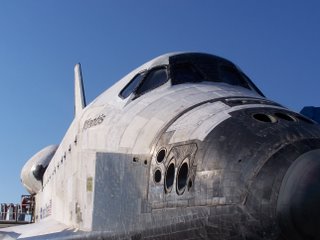 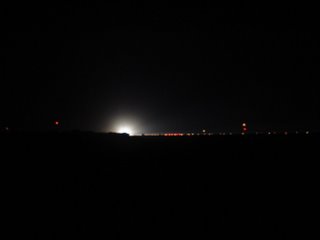 Great report keep up the good work. I belive the next shuttle launch is in December. Cant wait for your next post.

Congratulations on the successful mission! It must be very rewarding to be part of something as cool as the space shuttle launch. :-)