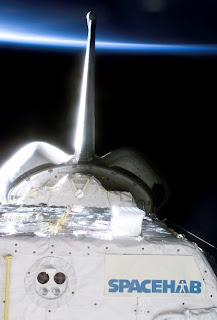 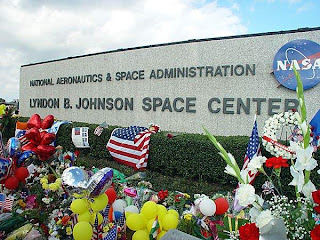 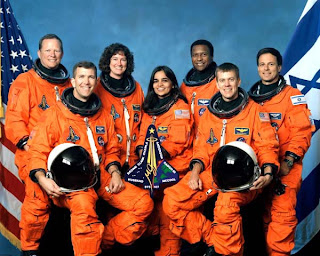 Thanks for sharing this with us. It was a sad day in human space exploration.