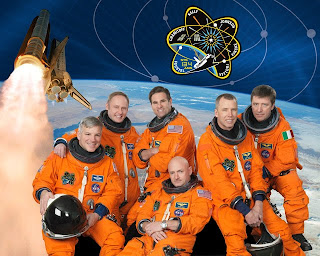 Endeavour's final space shuttle mission is scheduled for next week, April 29, 2011. The mission will include four-spacewalks, deliver supplies, spare parts and a $2 billion particle physics detector (Alpha Magnetic Spectrometer) to the International Space Station.
Posted by Damaris Sarria Toepel at 8:04 AM 3 comments: 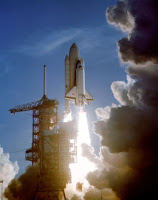 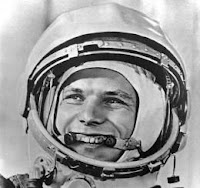 The United States and Russia are joined at the hip in space as the world marks the 50th anniversary of the first human space flight, Soviet Cosmonaut Yuri Gagarin's solo mission around the Earth on April 12, 1961. The day also marks the 30th anniversary of NASA's first shuttle flight, another milestone that has the Russian concerned as the orbiters near retirement, leaving both countries at least temporarily unable to transport large cargos to and from Earth orbit.
Posted by Damaris Sarria Toepel at 3:13 PM 1 comment: